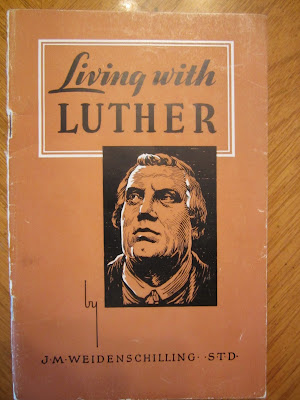 An Explanation of the Common Service 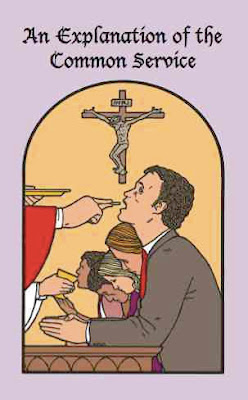 Note: Thank you very much to Rev. Mike Grieve of Holy Cross Lutheran Church, Golden, IL for this excellent review of a true classic. Anyone wanting to know more about our worship service in the Lutheran Church truly ought to pick this book up. It can be purchased from Emmanuel Press. It was originally compiled and published by the General Council to teach people about the beauty and truth of the Common Service. What a blessing that it is still in print!


The answer, “that’s the way we’ve always done it,” to the question of, “why do we do what we do in worship?” is not only unhelpful, but it’s also false. We do know “why we do what we do in worship.”  Sometimes we just don’t know where to find the answer to the question.  An Explanation of the Common Service helps give concrete answers to questions that would otherwise be left in abstract thought and speculation.  What would seem to be a daunting number of questions and answers (250) is eased by the reality that the book is just 120 pages in length, which includes a history of Christian hymnody; liturgical colors and their significance; and index and glossary.