The Victory of the Cross: Chapters from the History of the Early Church by Theodore Graebner 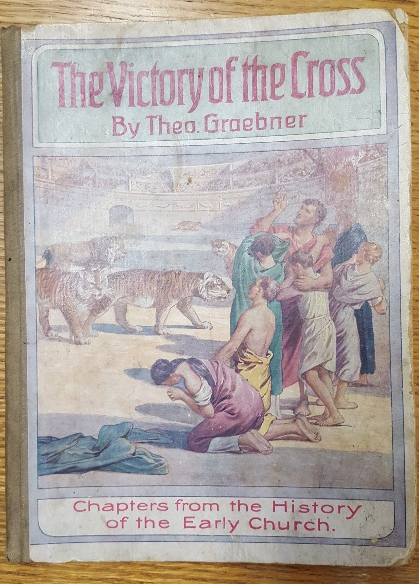 Our Faith Victorious was published in 1913 by Ernst Kaufmann in New York and was printed in Germany. It sold for 25 cents a copy. The book is a summary of early church history by Theodore Graebner. Graebner was a prodigous writer, especially of popular books and tracts, who served as the Lutheran Witness editor for 35 years (1914 to 1949) as well as teaching at Concordia Seminary--St. Louis.

Here is a brief review of the book in the Augustana Synod's periodical The Lutheran Companion (November 22, 1913). 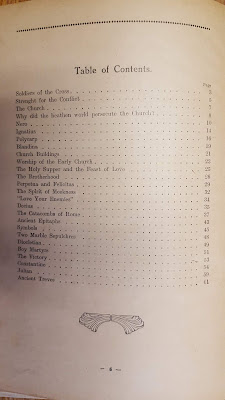 This slim volume does an excellent job familiarizing the reader with the trials and tribulations that the early Christians experienced. The first couple chapters recount Jesus telling the disciples that tribulations would come from the Jews and Gentiles and how this was fulfilled during the apostolic age and beyond. Before turning to particular persons in church history, Graebner has a very good chapter on why the early Christians were persecuted. Throughout the rest of the book major figures covered such as: Nero, Ignatius, Polycarp, Blandina, Perpetua and Felicitas, Decius, Diocletian, Boy Martyrs, Constantine, and Julian as well as important aspects of early Church faith and life: Church Buildings, Worship of the Early Church, the Holy Supper and the Feast of Love, the Brotherhood, the Spirit of Meekness, "Love Your Enemies," the Catacombs of Rome, Ancient Epitaphs, Symbols, Marble Sepulchres, the Victory of the Church over Heathenism, and a parting look at the city of Treves.

Graebner ended his brief tour through early Church history with these lines:

The writer of these lines some years ago stood on a pinnacle of the southern tower, from which a magnificent view of the Moselle, winding among vine-yard covered hills, is obtained. His thoughts reverted to the days of the remarkable ruler, under whose dominion the church of Christ, after centuries of persecution, was accorded the protection of the law. The vine-clad hills, basking in the sun-light, yonder winding river, and distant sky-line, were once swept by the gaze of imperial Constantine.


What the mind of Constantine could never surmise, has come to pass: the Christian church, then trodden into the dust by the iron heel of persecution, has survived the downfall of the Roman Empire! Palace and amphitheatre are now in ruins, long fallen into decay; the faith of the ancient church still lives in the heart of millions.


Soon after the death of Constantine, the power departed from Rome. The Empire was divided, its provinces were invaded by foreign conquerors, and the glory of the ancient world sank into the dust. Many centuries have passed, other empires rose and fell, but the kingdom of Christ endures and will endure to the end of time.

The Victory of the Cross is simple enough for a child but also would be found interesting and engaging to an adult. The numerous pictures are a great help, and the chapter divisions make it easy to use in a classroom or book study setting. There was also a slightly revised version of The Victory of the Cross entitled Our Faith Victorious: Chapters from the Life of the Early Church Retold for the Newly Confirmed which was obviously made especially for confirmands. Also published by Ernst Kaufmann, it sold for 15 cents.

Need to Get Level: 8/10 for pastors and laymen.

If you can find this little book, nab it. It is a great introduction (for you or your children) into the history of the early Church. It is especially good for children to read and absorb so they understand the reality that they are called upon to suffer all things, even death, rather than fall away from our faith and the victory won by the cross of Christ our Savior. It could also be used as a basis for a class for children or adult study.

Note: Theodore Graebner was the son of A. L. Graebner, whose Outlines of Doctrinal Theology was reviewed on this blog here. Though Theo. Graebner was well known for his staunch orthodoxy in his early years (see "The Leprosy of Unionism"), he became more aligned with the growing "moderate" faction in his later years and signed the Statement of the 44 in 1945. For more information on Graebner, here is a brief biography by his colleague Paul Bretscher:
http://www.ctsfw.net/media/pdfs/BretscherTheodoreConradGraebner.pdf 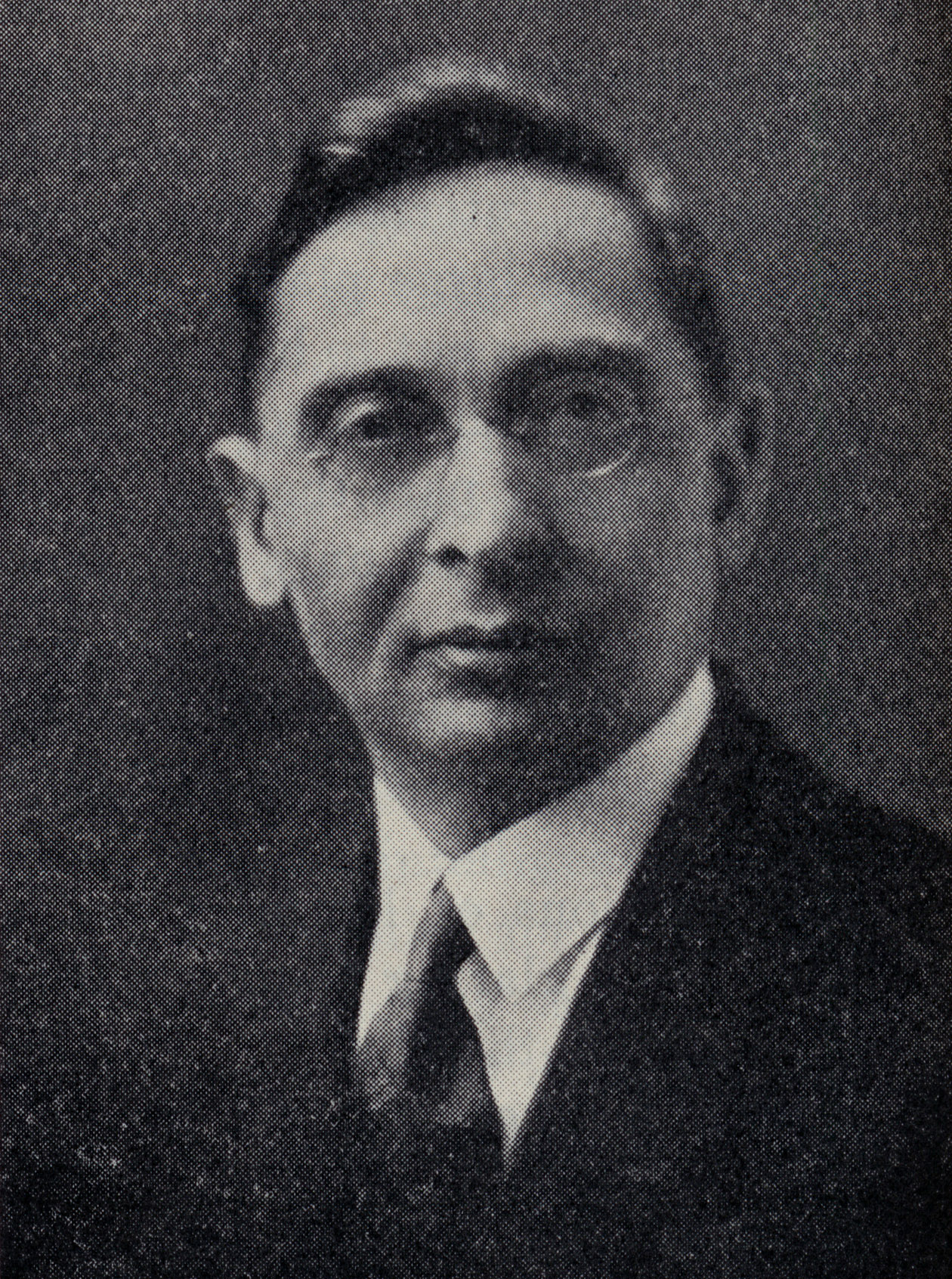